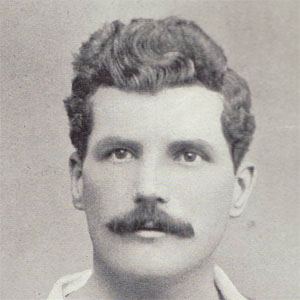 He began his career in 1882 with Newport, the team he was most associated with when he retired.

He was at the heart of "The Gould Controversy," resulted in Wales having a one-year hiatus from international competition.

He had five brothers, who were all extremely talented rugby players.

He had captained Wales 18 times, which set a record that stood for nearly a century, until broken by Ieuan Evans.

Arthur Gould Is A Member Of