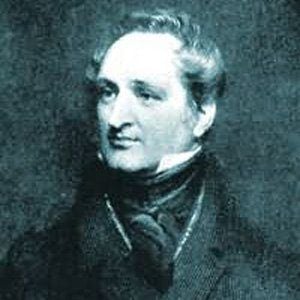 English poet known for his association with Alfred Lord Tennyson, who wrote 'In Memoriam A.H.H.' in Hallam's honor. Hallam published his own poetry collection, the simply-titled Poems, in 1830.

He was born in London and was a schoolmate of future British Prime Minister William Ewart Gladstone. Later, Hallam attended Trinity College, Cambridge, where he began his famous friendship with Tennyson.

He died tragically at the age of twenty-two from a brain aneurysm.

His first love, Anna Mildred Wintour, inspired many of his early poems. Later, he became engaged to Tennyson's sister, Emily.

Queen Victoria counted "In Memoriam A.H.H." among her favorite poems.

Arthur Hallam Is A Member Of