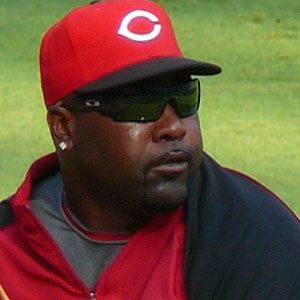 Lefty relief pitcher known for his power fastball and solid curve, he was an All-Star in 2010 and won a World Series in 2011 with the St. Louis Cardinals.

He made his MLB debut in 1991 with the Baltimore Orioles.

Smooth-swinging first baseman John Olerud was his teammate on the Seattle Mariners.

Arthur Rhodes Is A Member Of