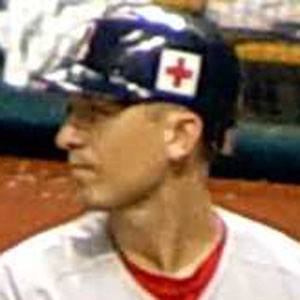 He was named the best college baseball player in the country by Baseball America in 1988.

He was known for wearing his batting helmet while playing in the field for most of his career.

He and his wife Kelly had one son and two daughters together.

He played first base for the Toronto Blue Jays before All-Star slugger Carlos Delgado replaced him.

John Olerud Is A Member Of