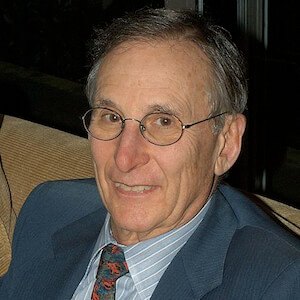 American businessman who was an early investor in major firms such as Intel, Apple Computer, Scientific Data Systems, and Teledyne.

He graduated with a Bachelor's degree in business administration from Syracuse University in 1948 before earning an MBA from Harvard Business School in 1951.

He donated $25 million to the Harvard Business School in 2003 to establish the Arthur Rock Center for Entrepreneurship.

He was an early investor in Apple Computers, which was established by Steve Jobs.

Arthur Rock Is A Member Of