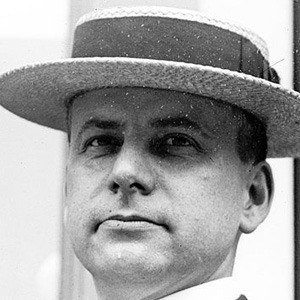 Pilot who served as navigator for John Alcock's non-stop transatlantic flight in 1919.

He held an engineering apprenticeship with British Westinghouse in the years leading up to World War I.

His epic transatlantic flight took more than sixteen hours to complete and was the first successful flight of its kind, despite the hindrances of blinding sleet and darkness.

He was born in Glasgow, Scotland to American parents.

He completed the first transatlantic flight in history; Amelia Earhart would become the first woman to achieve the same feat.

Arthur Whitten Brown Is A Member Of