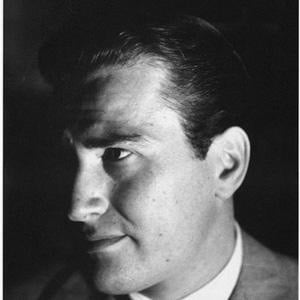 One of the greatest jazz clarinetists in history. He pioneered Third Stream and even veered into bebop territory before he retired.

His first instrument was the saxophone, but he was playing the clarinet by the time he had left home at 16 to tour with a band.

He and his big band popularized Cole Porter's 'Begin the Beguine' with a legendary and influential recording of the piece in 1938.

His father was a dressmaker and photographer. He was married eight times, including to Lana Turner and Ava Gardner. He had two sons, Jonathan and Steven.

He signed Billie Holiday with his band.

Artie Shaw Is A Member Of