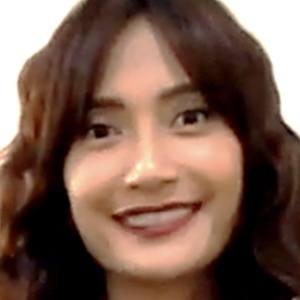 Pageant contestant who starred in an Indonesian musical film called Opera Jawa in 2006. It received nominations at the 2006 Toronto International Film Festival.

She represented Kepulauan Bangka Belitung at the 2004 Miss Indonesia pageant.

She married Ibrahim Imran in 2008.

She nad Kezia Warouw both competed in Miss Indonesia.

Artika Devi Is A Member Of