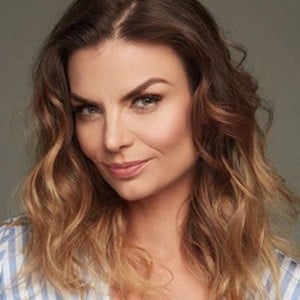 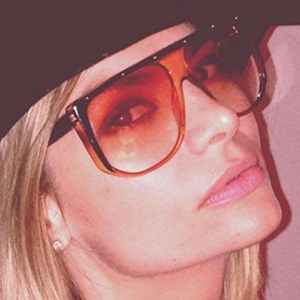 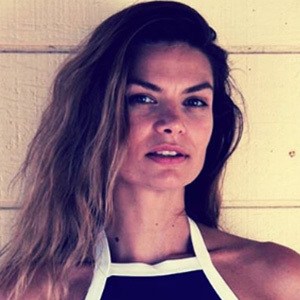 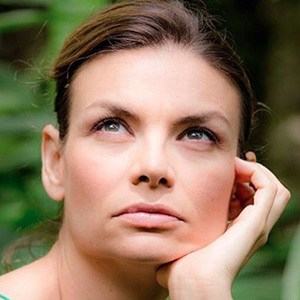 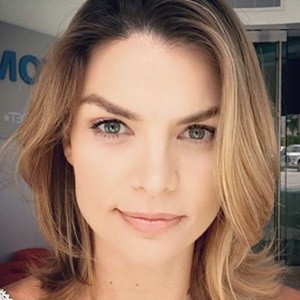 Mexican beauty queen who was crowned Miss Mexico and competed in the Miss World pageant in 2001. She has since become an actress on series like The Prettiest Ugly Girl and in movies like 2010's Sin Ella.

She studied acting at the Centro de Educação Artística before becoming a beauty queen.

She is the first Miss Mexico winner from the state of Campeche.

She was born in Ciudad del Carmen, Mexico.

She and Ana Martin are both Miss Mexico winners who later became models.

Tatiana Rodríguez Is A Member Of