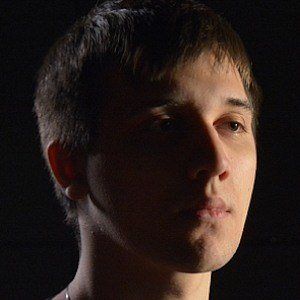 Professional gamer known for his Dota 2 content on his Twitch and YouTube channels, which can both be found under the username Arteezy. He has amassed over 600,000 followers on Twitch.

He became a professional gamer when he was just seventeen years old and has worked for companies such as Evil Geniuses.

He is from Uzbekistan; he grew up alongside his brother and sister. He later moved to Vancouver, B.C., Canada.

He has collaborated with fellow gamer and YouTuber Noobfromua.

Artour Babaev Is A Member Of