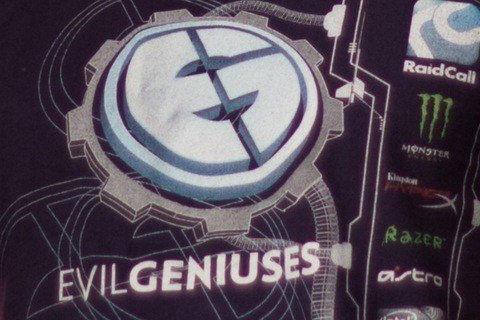 Former subsidiary of GoodGame Agency which was founded as a Counter-Strike team in Canada. CEO Alex Garfield began working for the team in 2004.

The eSports team was known for playing DotA, League of Legends, World of Warcraft, Halo, StarCraft II, Call of Duty, Rocket League and Tom Clancy's Rainbow Six Siege. The DotA 2 squad won the The International 2015 and received the largest prize payout in the history of eSports at the time.