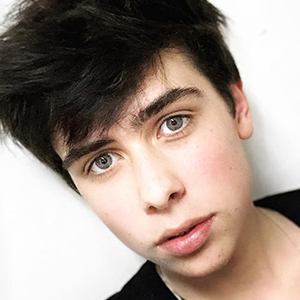 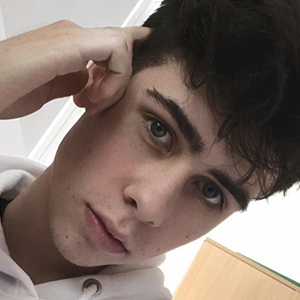 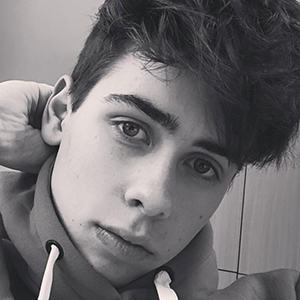 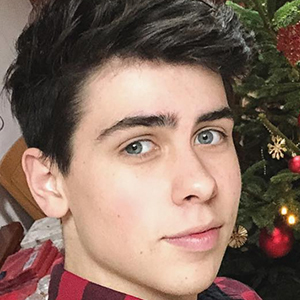 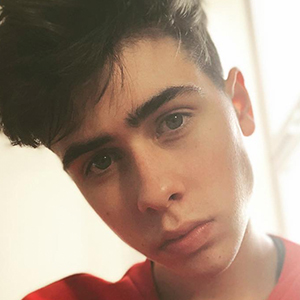 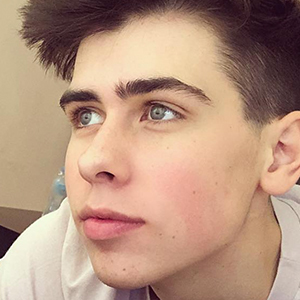 Musician who became widely known for his self-titled YouTube channel. He has garnered popularity there alongside his brother Jeremi for their acoustic guitar and vocal covers of popular songs.

He helped his YouTube channel amass more than 5 million subscribers. One of his channel's most popular videos, "JDabrowsky, Jeremi & Artur - 'Ukulele Nienastrugane'," has earned more than 250,000 views.

He and his brother Jeremi have also collaborated in playing live events.

He has collaborated with JDabrowsky in various videos posted across his YouTube channel.

Artur Sikorski Is A Member Of