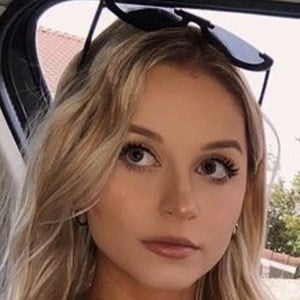 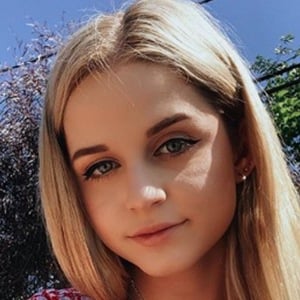 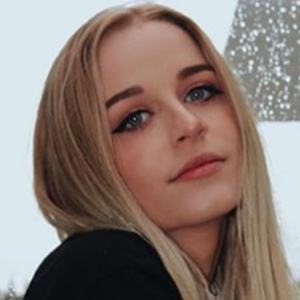 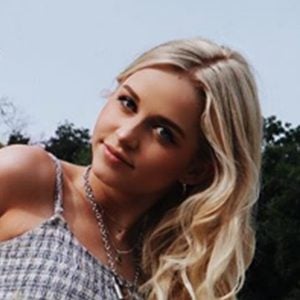 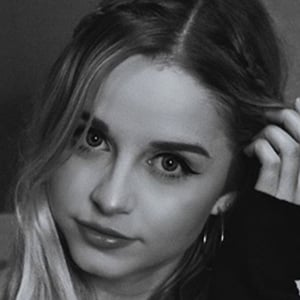 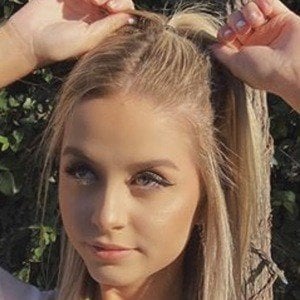 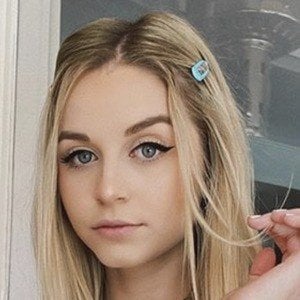 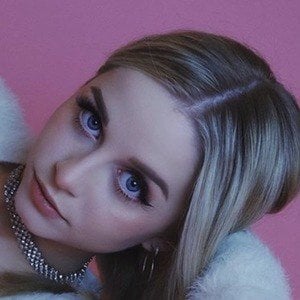 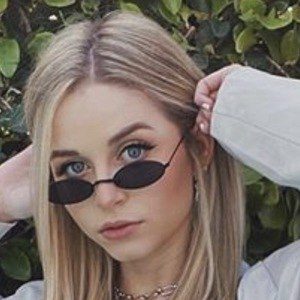 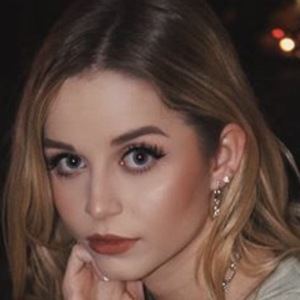 She posted an original song to YouTube called "Thinking of You" in November of 2013.

She released an original song for her YouTube channel called "Thoughts" in 2017 which was also made available on iTunes and Spotify. Her Instagram has featured outfit pictures and pictures of her trying different facial products.

She is from Los Angles, California and has a sister named Lainey. She dated Why Don't We singer Zach Herron.

She has covered songs by Shane Dawson, Why Don't We, Lia Marie Johnson and others.

Kay Cook Is A Member Of