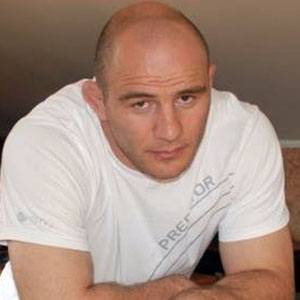 Uzbek wrestler who won his first Olympic gold medal in 2004 after winning gold in the 120 kg weight class.

He began weightlifting when he was 11 years old.

He became the first Uzbek athlete to win a medal at the 2000 Olympics.

His older brother Timur Taimazov was the 1996 Olympic Games champion in weightlifting.

He won his first Olympic medal at the 2000 Olympic games, the same year runner Marion Jones won her first medal.

Artur Taymazov Is A Member Of