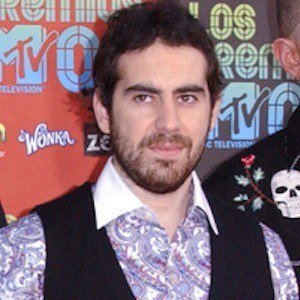 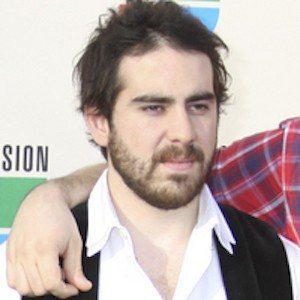 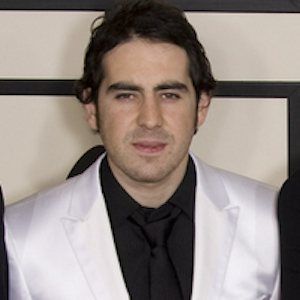 Mexican guitarist best known as a member of the rock band Panda. They gained fame for their albums Para ti con desprecio and Amantes Sunt Amentes.

His band's first studio album Arroz con leche, was released in September 2001, but only sold 50,000 copies.

He hails from Monterrey in the state of Nuevo León in Mexico.

His band was accused of stealing song lyrics and guitar licks from The Smashing Pumpkins, a band fronted by Billy Corgan.

Arturo Arredondo Is A Member Of