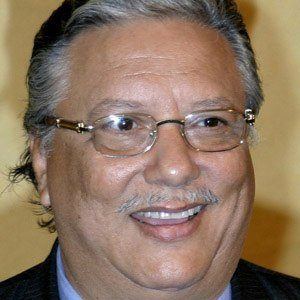 Jazz trumpeter, pianist, and composer whose life was made into a 2000 TV movie entitled For Love or Country: The Arturo Sandoval Story.

He defected to the United States in 1990, becoming a naturalized citizen in 1999.

He has won Grammy Awards, the Billboard Award, and Emmy Awards.

He helped his wife and children escape Cuba before defecting to the United States.

He was influenced by jazz greats, such as Dizzy Gillespie.

Arturo Sandoval Is A Member Of