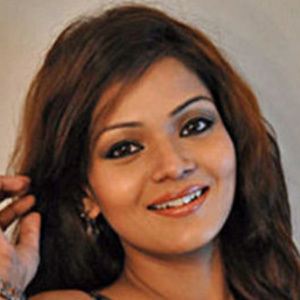 Indian actress and model who is known for appearing in several Bengali feature films. She is known for having starred in the Aschhe Abar Shabor in 2018 where she played the character Sumana and in the 2016 film Eagoler Chokh where she portrayed Rita Fernandez.

She started her career in entertainment as a model, appearing in several TV commercials. Her acting debut came in 2004 when she appeared in the feature film Surya. She later ventured into television in 2015 when she appeared on the series Ebar Jalsha.

She is also recognized for sharing modeling photos, lifestyle shots, and pictures from on set of her films through Instagram where she has earned over 210,000 followers.

She was born and raised in Kolkata, West Bengal, India and shared a photo with her mother to Instagram in May of 2019.

She starred alongside Prosenjit Chatterjee and Sabyasachi Chakrabarty in the 2005 feature film Sangram.

Arunima Ghosh Is A Member Of