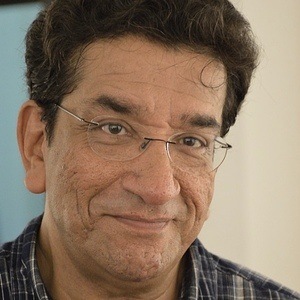 Bengali actor and director who was best known for his roles in Mahulbanir Sereng and TV shows like Jotokando Kathmandutei. His other credits include the 2013 films, Chhayamoy and Arjun - Kalimpong E Sitaharan.

He earned a degree from Hansraj College, University of Delhi before starting his career.

As a director, he won the Best Director Award for his film, Ek Je Aachhe Kanya.

His sons, Gaurav and Arjun, were both actors.

He starred in the title role in the Feluda film series, which was originally directed by Satyajit Ray.

Sabyasachi Chakrabarty Is A Member Of