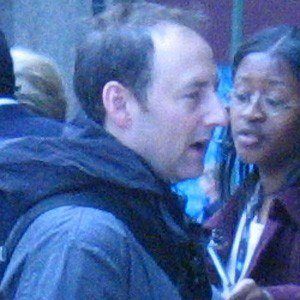 Actor who appeared in several of director Sam Peckinpah films, including The Wild Bunch. His other roles include the titular character in Dillinger and Captain Jack Braddock in Blue Thunder.

He graduated from the University of California at Irvine before participating in several local theater companies.

A documentary film dedicated to his career titled Warren Oates: Across the Border, was made in 1993.

His father, Joseph Gross, worked as an aerospace engineer before deciding to pursue acting.

He starred on Ellen, which was often directed by Robby Benson.