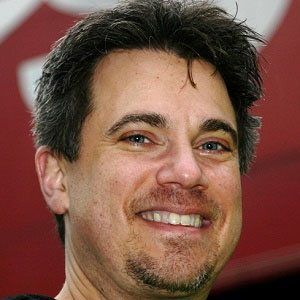 Best known for providing the voice of the Beast in Disney's animated 1991 film Beauty and the Beast. He also voiced Prince Valiant in the TV series The Legend of Prince Valiant and JT Marsh in the series Exosquad.

He auditioned for the role of Luke Skywalker in Star Wars, though the part eventually went to Mark Hamill.

He received acclaim for playing George Gibbs in the 1977 TV adaptation of Thornton Wilder's Our Town.

He grew up with a father who was a writer and a mother who was a performer. He married singer and actress Karla DeVito in 1982. He has a son named Zephyr and a daughter named Lyric.

He starred in the film The End in 1978 along with director and co-star Burt Reynolds.

Robby Benson Is A Member Of