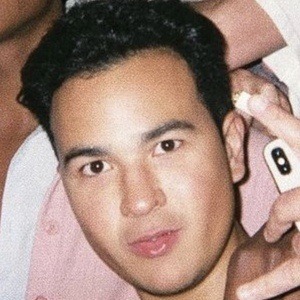 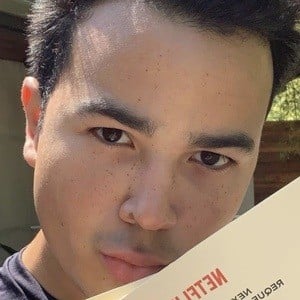 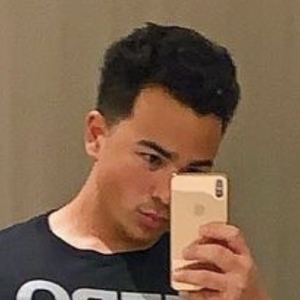 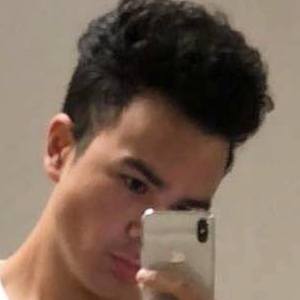 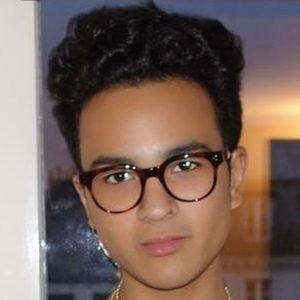 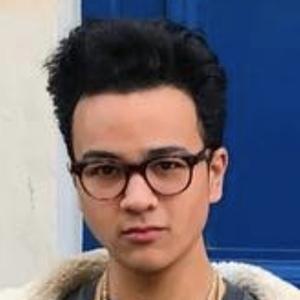 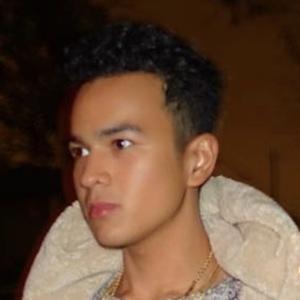 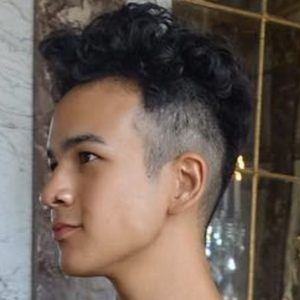 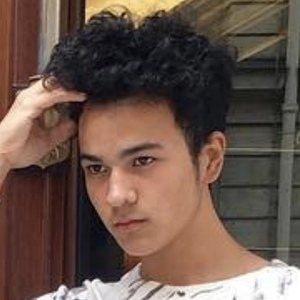 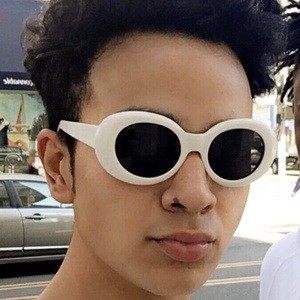 American software engineer, entrepreneur and social media sensation best recognized as the younger brother of Instagram sensation Arzaylea. He is also known for his involvement as an investor in the GameStop short squeeze, and as COO of the music tech company Tunes Audio.

He first ventured into the social media world in September 2013 by creating his Twitter.

He became incredibly popular on Instagram, earning more than 30,000 followers before his account was disabled. According to Forbes, he turned $28,000 to over $3,800,000 during the January 2021 GameStop short squeeze. He co-founded the NFT marketplace Gems with Myles O'Neal.

His father owns the music tech company Tunes Audio. Apart from Arzaylea, he has another sister named Aliezah.

His sister has become friends with a number of fellow web stars, including Maddie Carina and Lindsay Demeola.

Arzel Rodriguez Is A Member Of