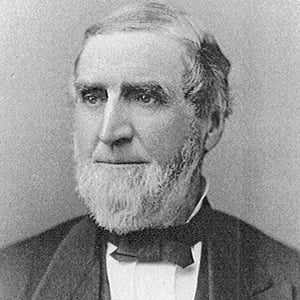 He donated 115 acres of land for Lehigh University, which was tuition-free for its first 26 years.

He worked as a carpenter's apprentice with his cousin Edward. He had seven children with his wife Sarah Minerva Blakslee.

He was born in the same year as Joseph Smith.

Asa Packer Is A Member Of