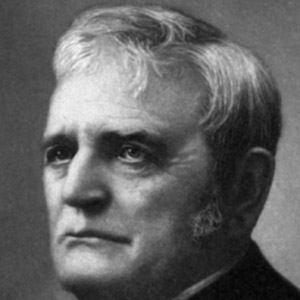 He began working as a blacksmith's apprentice at age 17.

He and Henry Ford were both Gilded Age entrepreneurs.

John Deere Is A Member Of