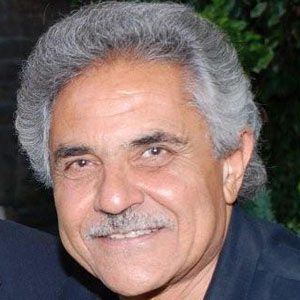 Egyptian-born American director who directed episodes of The Office, Everybody Loves Raymond, and Dharma and Greg.

He studied direction at Yale after he immigrated to the United States.

He received his first big opportunity directing two episodes of the show Phyllis in 1976.

His father was an Egyptian government official.

He and Paul Feig both directed successful situational TV comedies.

Asaad Kelada Is A Member Of