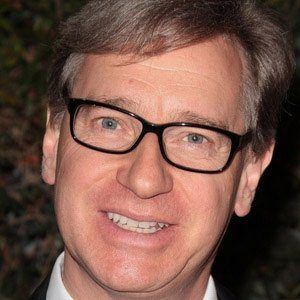 He directed the female comedy film, Bridesmaids, and played the role of Sabrina's teacher on Sabrina the Teenage Witch. He has also been nominated for multiple Emmy Awards for writing Freaks and Geeks.

He played a camp counselor in Heavyweights.

He created the cult comedy Freaks and Geeks and has directed episodes of Arrested Development.

He has directed several episodes of Arrested Development with Michael Cera.

Paul Feig Is A Member Of