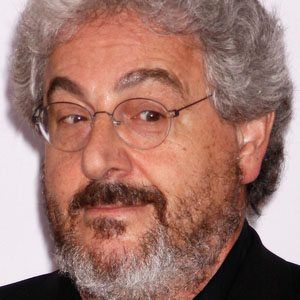 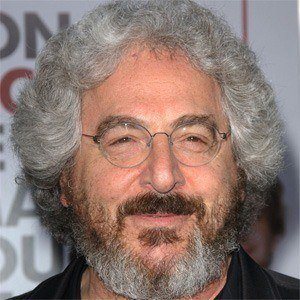 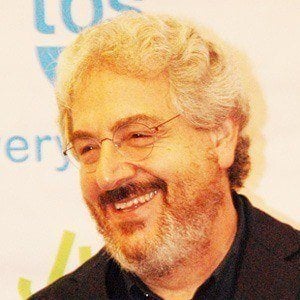 Screenwriter and director known for his work on such popular comedy films as Caddyshack, Groundhog Day, and National Lampoon's Vacation. Also an actor, he appeared in such 1980s films as Stripes and Ghostbusters.

While attending Washington University in St. Louis, he was a member of the Zeta Beta Tau fraternity.

After graduating from college, he briefly worked in a mental institution; he later compared this occupation to his work with actors.

He worked with Bill Murray on the films Ghostbusters and Groundhog Day.