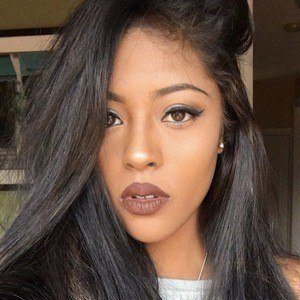 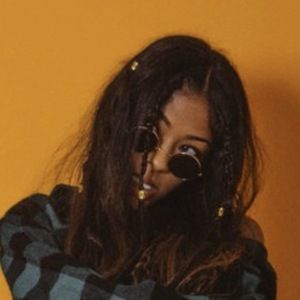 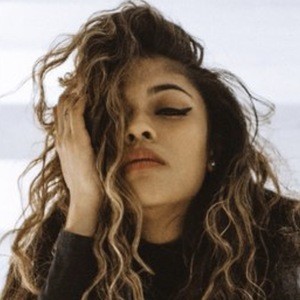 Nicknamed Princess Francesca, she is a singer and reality star who first made a name for herself competing on the first season of The X-Factor and the fourth season of MTV's Are You the One.

She was a member of the music group InTENsity on X-Factor in 2011.

She showcases her singing talents on her self-titled SoundCloud and YouTube accounts.

After appearing on Are You the One, she dated her costar Asaf Goren.

She was featured on her Are You the One castmate Asaf Goren's single "Blah Blah Blah," released in August 2016. She became friends with her X-Factor castmate Austin Percario.

Francesca Duncan Is A Member Of