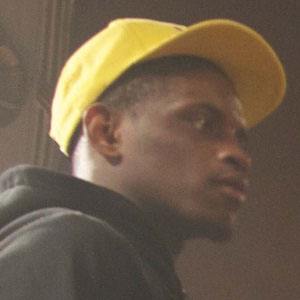 Harlem-born rapper best known as a member of the A$AP Mob. He released his breakout single "Trillmatic," featuring Method Man, in October 2013.

He moved to The Bronx as a teenager and worked at the sneaker store Atmos. He was one of the first rappers to join A$AP Mob.

He released two singles for what was set to be his debut album, titled L.O.R.D., before announcing in 2014 that the album had been scrapped entirely.

His birth name is Tariq Devega. He is the cousin of A$AP Rocky.

He performed with A$AP Ferg during the A$AP Mob's cypher at the 2013 BET Hip Hop Awards.

A$AP Nast Is A Member Of