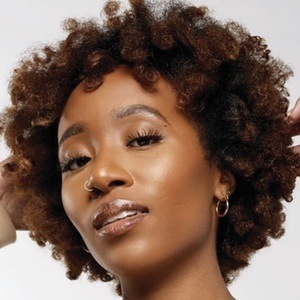 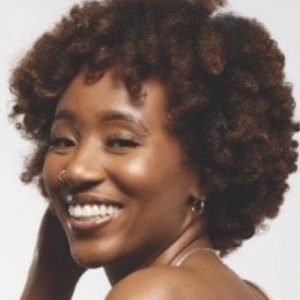 YouTube vlogger who is widely known for her AseaMae channel's content. She has gained popularity there for her wide array of vlogs, including DIY walkthroughs, beauty and fashion tutorials, and personal entries dealing with issues pertinent to her own life.

She has amassed more than 50,000 subscribers to her YouTube channel since its beginning. One of her most popular videos there, "Invisible Part Sew In Tutorial | Model Model Bravo Brazilian Hair," has earned more than 550,000 views.

She has two twin daughters named Aubrey and Kiley. She married her husband in August 2013.

She and Naptural85 are both known for their hair and makeup tutorials posted to YouTube.

Aseamae Is A Member Of