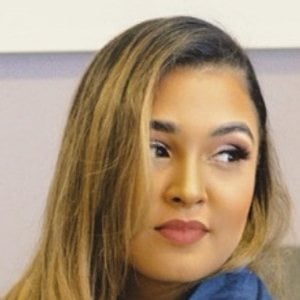 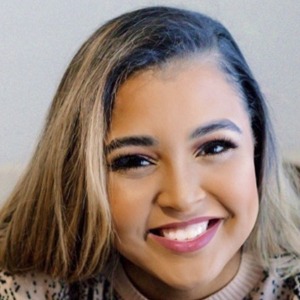 Singer and YouTuber first known for her Ash K YouTube channel. She has earned more than 160,000 subscribers doing song covers, making challenges, and posting other vlogs. She has a fanbase of over 30,000 followers on her sincerely_ak Instagram account.

In June 2009, she joined the social media world with her Twitter, posting the debut tweet "getting the hnag of this..."

In 2014, she released the original album AK the EP. She has also released a number of other singles to iTunes. One of her most popular videos has gained over 1 million views.

She hails from Dallas, Texas.

One of her most popular YouTube videos is a cover of Drake's "Furthest Thing".

Ash K Is A Member Of