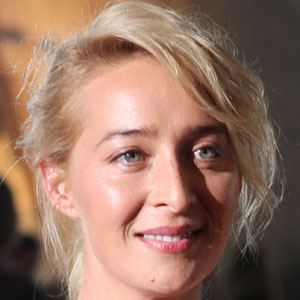 Television actress best known for her role as Dr. Nina Proudman on the Network Ten Drama Offspring. Her role on Offspring has earned her multiple Logie Awards for Most Popular Actress. She initially gained fame for her leading role on the series Love My Way.

An aspring ballet dancer from her childhood, she dislocated her knee on the evening of her audition with the Australian Ballet School.

She began her career in 1998 with the Melbourne Theatre Company's production of Closer. Later, she starred in Cyrano de Bergerac, Les Liaisons dangereuses, and other classics.

She was married to actor-musician Jay Bowen for four years. She married Vincent Fantauzzo in 2014.

She co-starred with Claudia Karvan on Love My Way.

Asher Keddie Is A Member Of