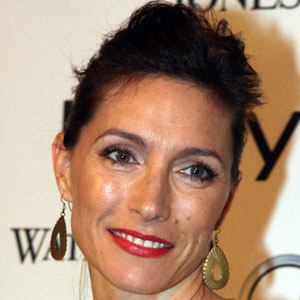 Actress who became known for her roles in the television series The Secret Life of Us and Love My Way.

She started screen acting in 1983 when she appeared in the film Molly.

She won an Australian Film Critic's Circle Award for Best Actress for her role in The Heartbreak Kid in 1993.

She has a daughter named Audrey and a son named Albie.

She played the sister of Padme Amidala, (the character played by Natalie Portman), in Star Wars Episode III: Revenge of the Sith.

Claudia Karvan Is A Member Of