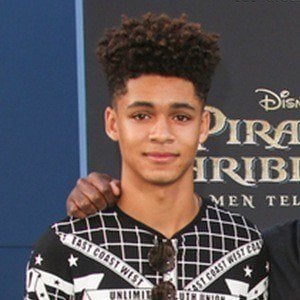 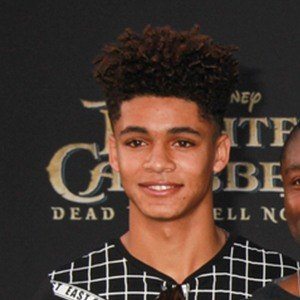 Famous as the son of acclaimed British actor David Oyelowo. In January 2017, he made his debut as a runway model walking for Dolce & Gabbana.

His father rose to fame for his roles across British film and TV. He was later nominated for an Oscar for his performance as Martin Luther King Jr. in the 2014 film Selma.

He has been signed to the prestigious Next Model Management as a runway talent.

His mother's name is Jessica. He has one younger brother named Caleb.

His father starred alongside Oprah Winfrey in the 2014 film Selma.

Asher Oyelowo Is A Member Of