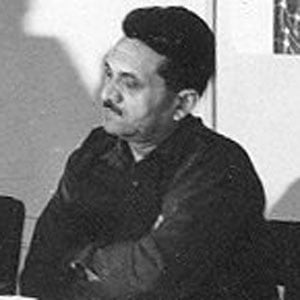 He worked for Radio Azad Kashmir before becoming a professor of Urdu studies at Dayal Singh College, Lahore and later, Rome University.

He became drawn to Sufism toward the end of his life.

He was married to fellow writer Bano Qudsia. Born in India, he later moved to Pakistan and also spent time in Europe and the United States.

Like fellow writer Chetan Bhagat, Ahmed was born in India.

Ashfaq Ahmed Is A Member Of