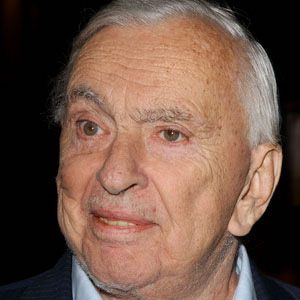 Iconoclastic American author, playwright, screenwriter and social critic. His most famous works include the socially-themed novel, Myra Breckinridge, and the screenplay for the Academy Award-winning film, Ben-Hur.

He attended the prestigious Phillips Exeter Academy in New Hampshire. He rebelled against his peers and his social class, however, by choosing to enlist in the U.S. Army instead of attending an Ivy League college.

In addition to being a writer and a political activist, he was known as the arch enemy of political intellectual and author, Normal Mailer.

He was the only child of Eugene Luther Vidal and Nina Gore. In his adulthood, Gore Vidal had numerous partners of both sexes and had a long-lasting and, he claimed, sexless, relationship with Howard Austen.

He was briefly engaged to Joanne Woodward, before she married Paul Newman.

Gore Vidal Is A Member Of