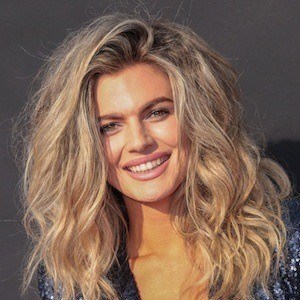 Reality TV star, model, and philanthropist who is best known for her role in the E! series What Happens At The Abbey. She stars on the show as a friend of Chelsea.

With an interest in acting, she did a summer program at Tisch in New York and enjoyed the craft. A variety of her friends were in talks to start filming for reality tv shows and she came on board for the projects.

In addition to her acting and modeling, she is a philanthropist with a concentration on animal rights. She volunteers at local animal shelters weekly.She is also the founder of Supermodel Foodies, a raw dessert company.

She can be seen with her sister Kylie on her Instagram.

She can be seen on her Instagram hanging out with a variety of celebrities including Chelsea Jeffers, Murray Swanby, and Billy Reilich.

Ashlee Lian Is A Member Of