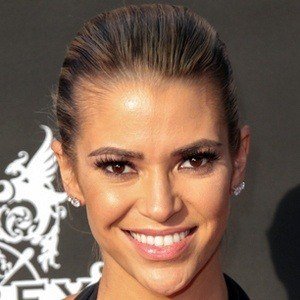 Widely known for her time appearing on the E! docu-series What Happens at the Abbey. She debuted on the TV series during its inaugural 2017 season.

She graduated from East Connecticut State University in 2008 with her degree in business management. She ran track while a student there.

She has a master's degree in sustainable management and ecological economics from the University of Nordland. She has worked as a market manager for Epsilon brand in Los Angeles.

She was originally born and raised in Connecticut.

She has appeared alongside Marissa Chykirda on the E! reality series What Happens at the Abbey.

Chelsea Jeffers Is A Member Of