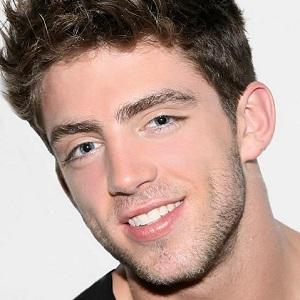 Member of the satirical hip-hop group called The Cream Pies, a group that wrote a song called "We Love You Ellen" about Ellen DeGeneres. Ellen went on to play the song on her daytime show.

He went to Centerville High School where he joined his friends to form The Cream Pies. He then attended Ohio Wesleyan University where he played 4 years of NCAA Basketball.

He graduated with a BA in History, and then moved to South Bend, Indiana where he coached college basketball at Indiana University South Bend.

He was born in Dayton, Ohio and moved to Los Angeles, California after his coaching days were over.

He started working closely with The Ellen Show as Nick the Gardener, and thanks to Ellen, he landed a part in Magic Mike XXL, starring Channing Tatum.

Billy Reilich Is A Member Of