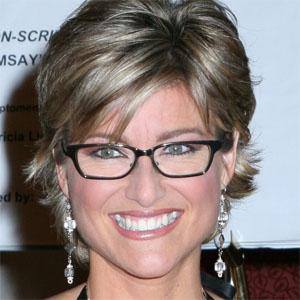 Canadian-born broadcast journalist who hosted the morning CNN Newsroom program and anchored Legal View with Ashleigh Banfield. Earlier in her career, she was a host of MSNBC Investigates and a producer of World News Tonight (ABC).

She started her television career at a Kenora, Ontario station called CJBN-TV.

She hosted Early Start and worked as an anchor for CourtTV.

She and Don Lemon both worked as CNN Newsroom presenters.

Ashleigh Banfield Is A Member Of