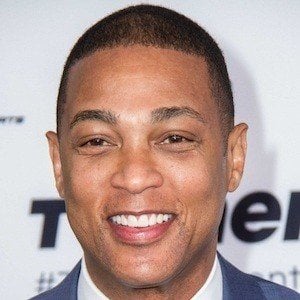 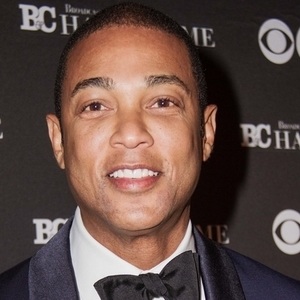 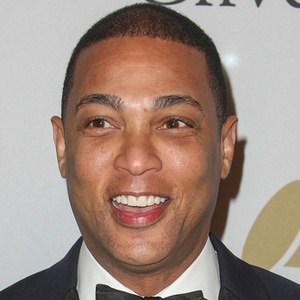 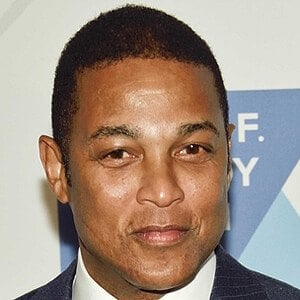 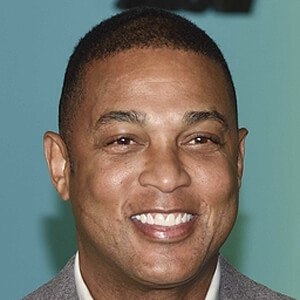 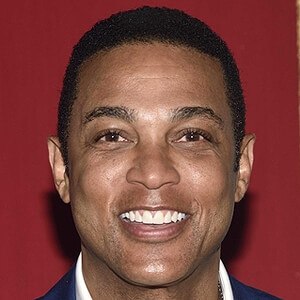 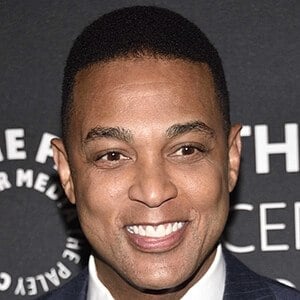 News anchor who rose to fame by hosting the popular CNN Newsroom program. He had previously worked for both NBC and MSNBC.

While attending Brooklyn College, he began his journalistic career as a news assistant on Channel 5 in New York City.

He penned a memoir, Transparent, that exposed his childhood sexual abuse and his homosexual orientation.

He grew up in Baton Rouge, Louisiana alongside siblings named Leisa and Yma. He got engaged to boyfriend Tim Malone in April 2019.

He interviewed Megyn Kelly in 2016 when she was promoting her book.

Don Lemon Is A Member Of