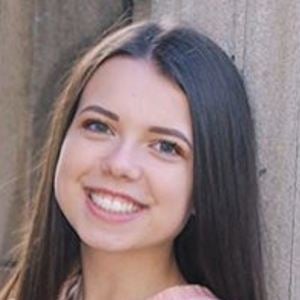 Social media star who has gained fame for her self-titled TikTok channel. She has risen to massive popularity for her dubs and lip-syncs alongside comedic skits often revolving around her life as a cheerleader in high school.

She began posting regularly to TikTok in February 2019.

She has amassed more than 470,000 TikTok fans. She has also gained popularity to her ashleyy.berg Instagram account.

Her mom's name is Janet. She has two brothers named Alex and David.

She and Katherine Donovan are both famous TikTok stars who were cheerleaders in high school.

Ashley Berg Is A Member Of