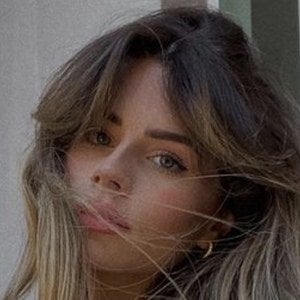 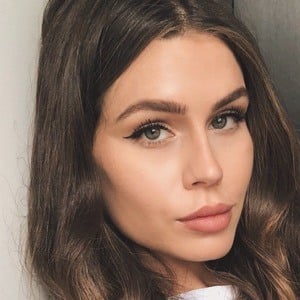 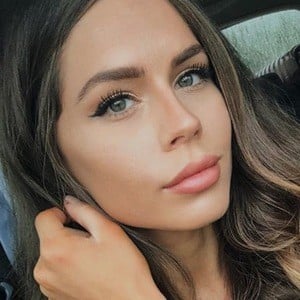 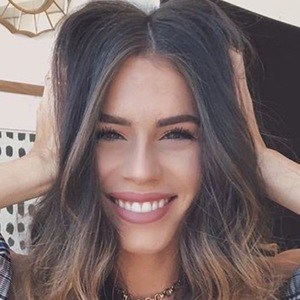 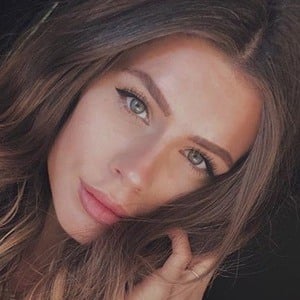 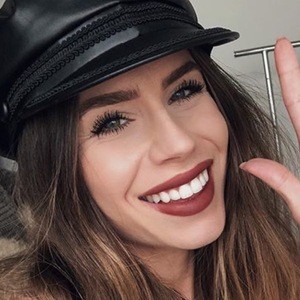 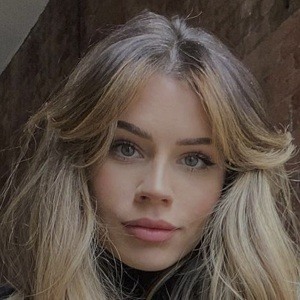 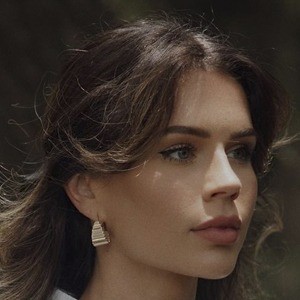 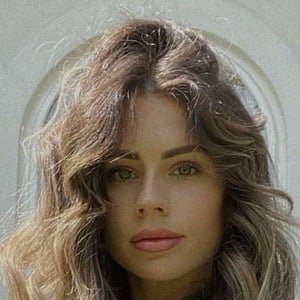 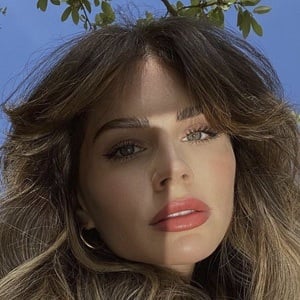 YouTube star who is widely known for her self-titled channel. She has gained popularity there for her fashion Get Ready With Me videos and hauls, as well as beauty tutorials and lifestyle vlogs. Her channel has amassed over 470,000 subscribers.

One of her most popular YouTube videos, "DIY: $20 At Home Hair Balayage/Ombre Tutorial." It has earned more than a million views.

She and Lydia Elise Millen are both known for their beauty and fashion vlogging on YouTube.

Ashley Brooke Is A Member Of