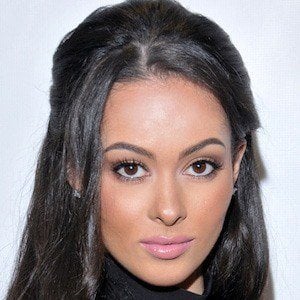 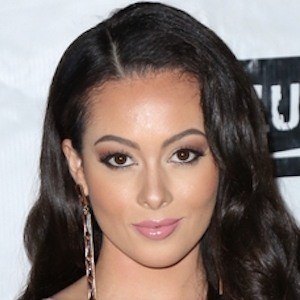 Actress and model who is best known as Playboy’s Playmate of the Month for March 2013. She has also acted in films like Fortune Cookie and Little Dead Rotting Hood.

She spent 15 years studying and performing dance, including styles such as ballet, jazz, and hip-hop.

She lived in the Playboy mansion alongside Playboy founder Hugh Hefner.

Ashley Doris Is A Member Of