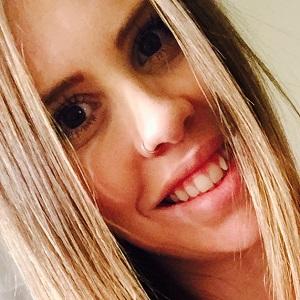 She appeared on the overboardhumor YouTube channel in videos such as "Police Scare Prank" and "No Pants Girlfriend."

She and her younger sister were raised in Orange County, California. She rose to fame as the girlfriend of YouTube personality Garrett Garcia. Together they have a daughter named Rayleigh.

At the start of 2015, her famous ex-boyfriend, Garrett Garcia, had more than 100 million views on his overboardhumor YouTube channel.

Ashley Dougan Is A Member Of