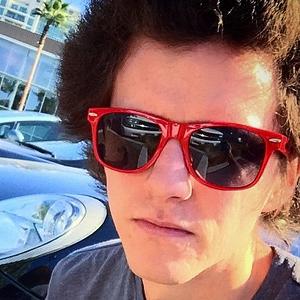 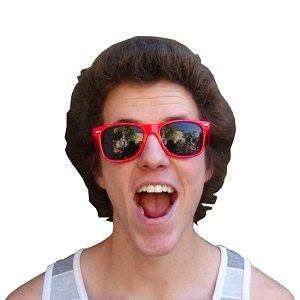 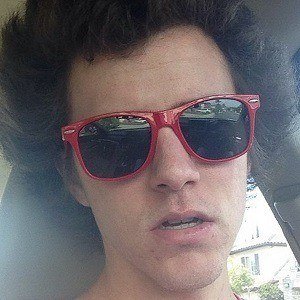 Creator of the Overboardhumor YouTube channel and the Overboardhumorshow, where he takes his viewers' comments and uses them to start conversations with strangers. He has earned more than 1.3 million subscribers.

He graduated high school early to pursue a career as a professional cyclist.

He is well known for his red sunglasses and afro.

He has a daughter named Rayleigh with his former girlfriend Ashley.

He joined the one million subscriber club along with Ed Bassmaster who inspired him to start a channel as a kid.

Garrett Garcia Is A Member Of