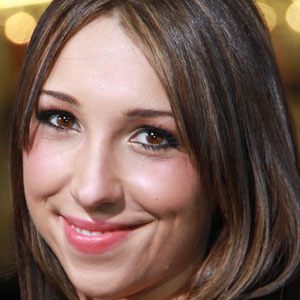 Notable for her recurring roles on The Amanda Show, MADtv, Justice League, and Listen Up, she is also recognized for her appearances in the films House of Sand and Fog, Hanna's Gold, and The Artifact.

She began her entertainment career as a voice actress, contributing to the English-language versions of the Japanese anime productions Porco Rosso and Nausicaa of the Valley of the Wind.

She spent her early days in Downey, California.

She appears with Ryan Pinkston in the 2008 comedy movie Foreign Exchange.

Ashley Edner Is A Member Of