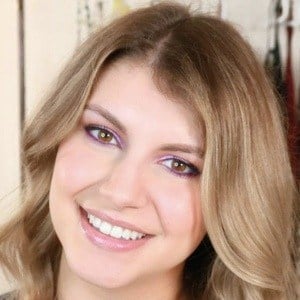 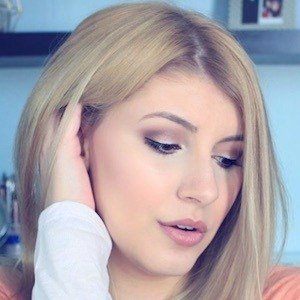 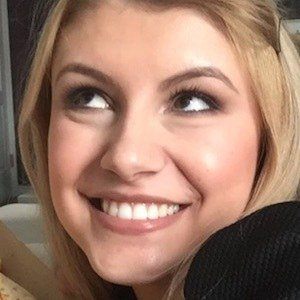 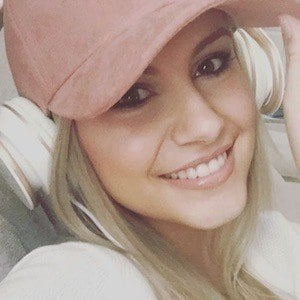 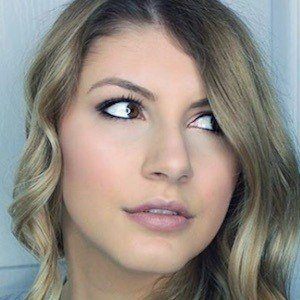 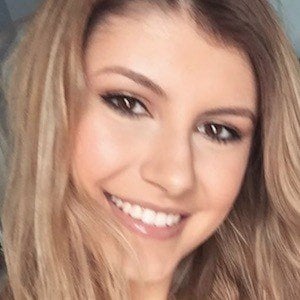 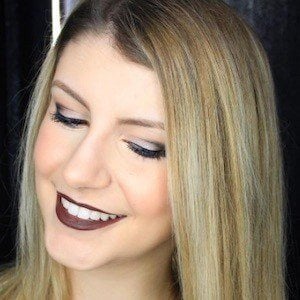 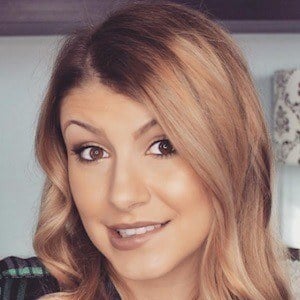 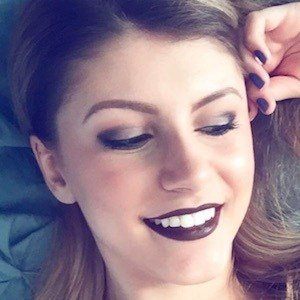 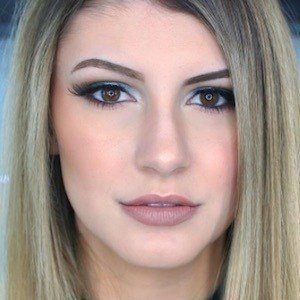 Social star most well known for her makeup, fashion, hair and sex advice content on her self-titled YouTube channel.

She initially created her channel under the username yunging19 in January of 2008. She didn't start posting until 2011, however, and began her channel with a series of "Girl Talk" videos.

She has two other YouTube channels; one of which serves as a vlog, TV recap and rant channel titled yunging19Blogs. The other is called Outside the Comfort Zone and it is a collaborative channel with her friend Justin.

She has posted photos of her family including her parents and younger brother Jesse.

She has collaborated with Chris Thompson, Alayna Fender, Connor Manning and Alex Fortin on YouTube.

Ashley Elizabeth Is A Member Of