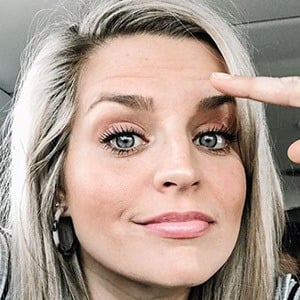 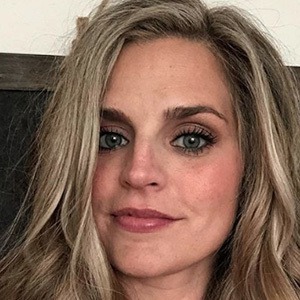 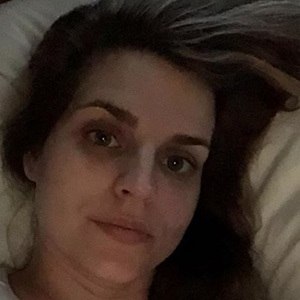 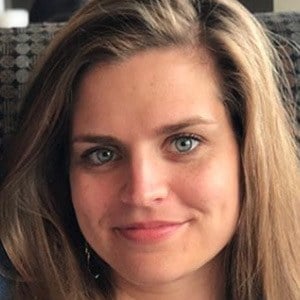 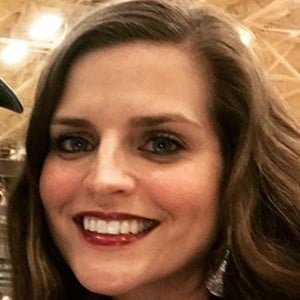 TikTok celebrity who has risen to fame for her ashleykpower TikTok channel. Her comedic clips often featuring her everyday family life as a wife and mother have helped her gain popularity.

She ran a website called Goosehead and co-wrote and starred in a web series called Whatever. She began her TikTok channel in January 2019.

She has seen her audience on TikTok grow to more than 320,000 fans. She has also vlogged to her self-titled YouTube channel.

She has five children with her husband Hunter. Her maiden name is Power.

She and Amy Fernandez are both popular family-oriented and comedic personalities on TikTok.

Ashley Kristin Garner Is A Member Of