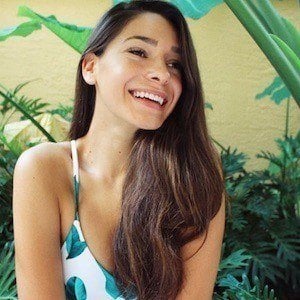 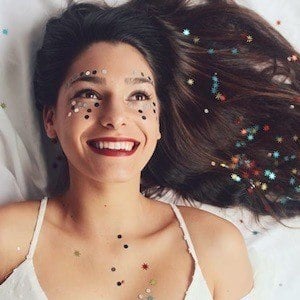 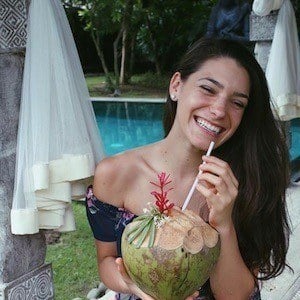 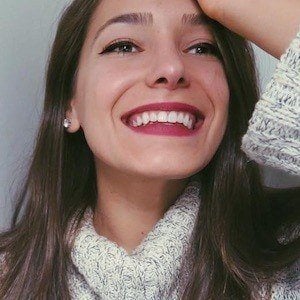 Acclaimed vlogger whose self-titled YouTube channel, Ashley Mara, has earned more than 10,000 subscribers and been featured on publications like BuzzFeed, USA Today, and NBC News.

She was studying at the University of Wisconsin-Madison when she began making videos for YouTube.

She also became known for her blog Raw in College, where she documented her raw vegan lifestyle throughout college.

Ashley Hampton Is A Member Of