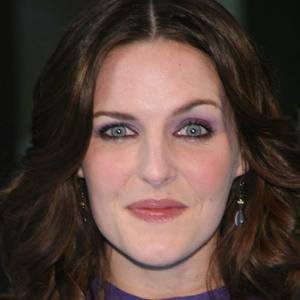 She won a place with the National Youth Music Theatre at age 12.

She was a college classmate of multiple-time Dancing With the Stars champion Derek Hough.

She grew up in a big house with a large extended family. She married in 2011 and she and her husband moved to Texas.

She rose to fame after appearing in Mamma Mia! as Ali, the close friend of Sophie, who was played by Amanda Seyfried.

Ashley Lilley Is A Member Of